The FARM TALK blog brings you insightful information on anything farming or rural contracting. Get yourself involved, topics can include animal welfare, animal husbandry, disease and nutrition, buying property, weeds, cropping, hay making, or do you match same coloured pegs on the clothes line hanging out your odd coloured socks!... And, or, anything else that spins your wheels!

Got some interesting news in your local community? Got a field day coming up that you want to tell everybody about? When's the next farm discussion day coming up? We'll also include some of latest farming news about the country as well.

Farm Talk... It's Your Vegemite! 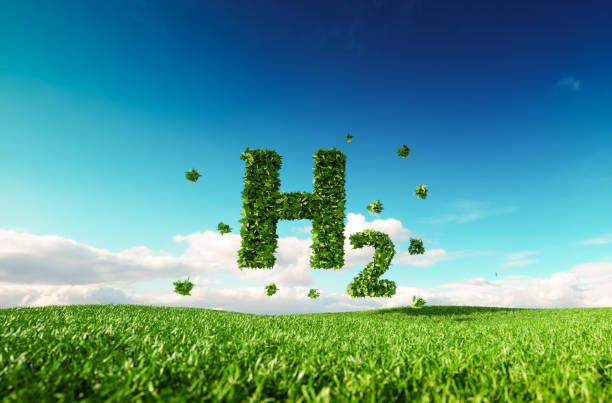 Managing Director Gavan Knox from Hydrogen Fuel Systems – Perth, Australia.
The Economy Surrounding Hydrogen Tech is About to Boom and You Can Take Advantage!

Excitement has certainly been building around renewable hydrogen as a significant new green energy technology, both in terms of its potential in the domestic energy market as well as for export says Gavan Knox.

END_OF_DOCUMENT_TOKEN_TO_BE_REPLACED 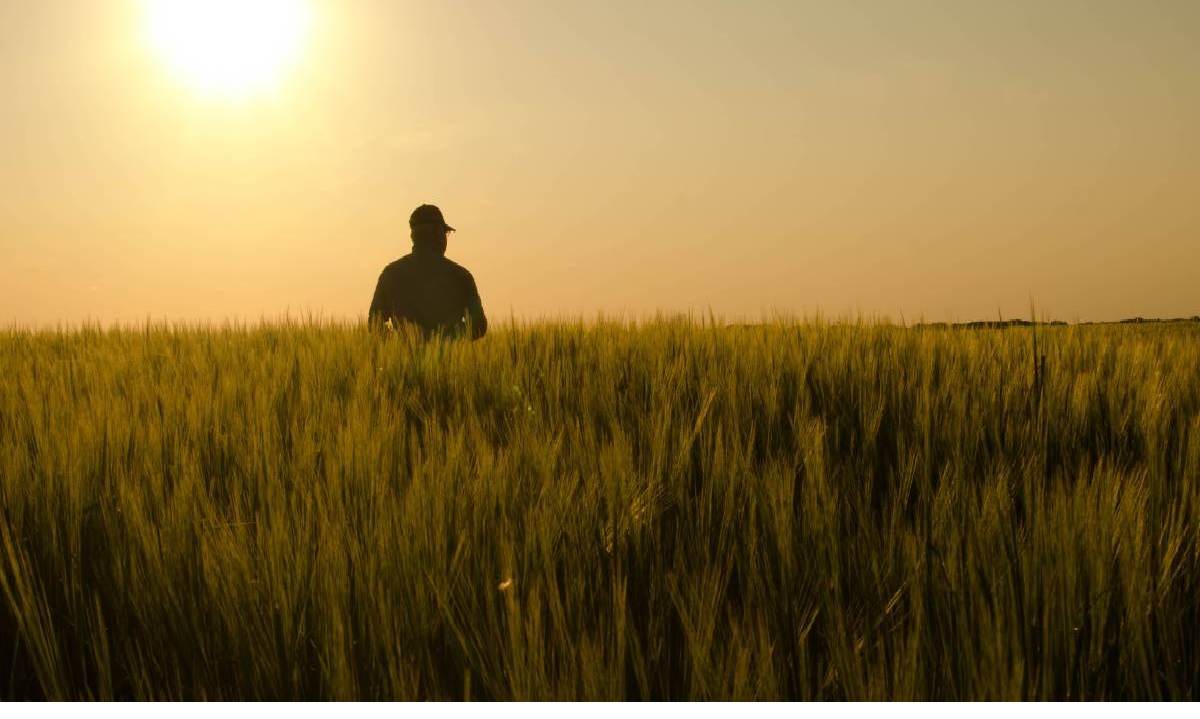 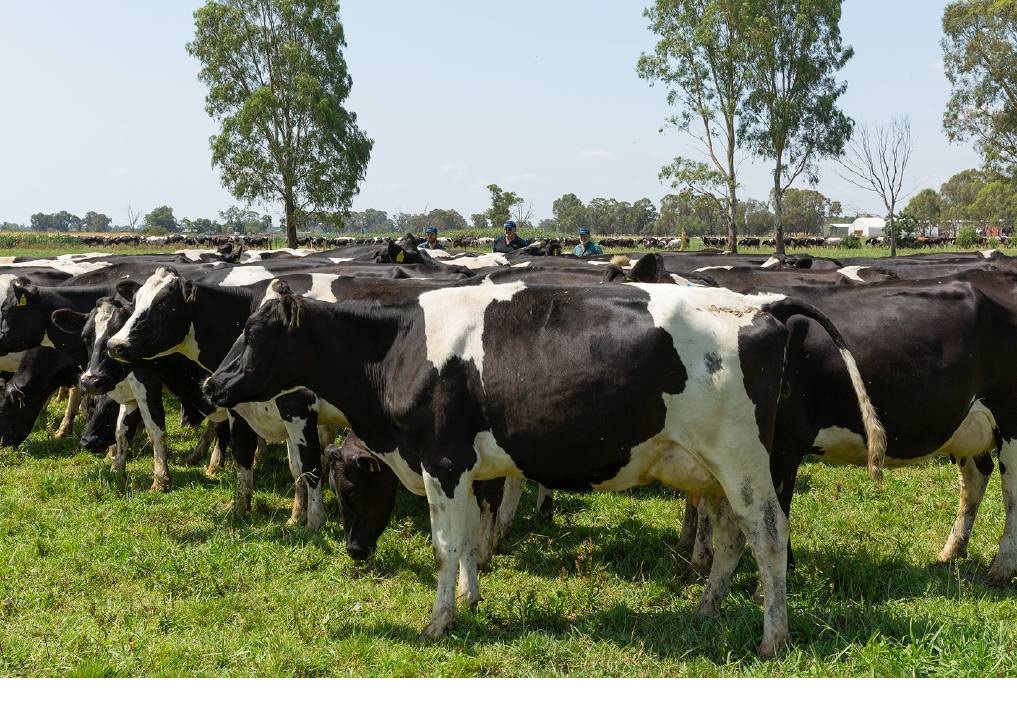 Milking 720 females now, they have only got five in the bucket because they’re on antibiotics.
END_OF_DOCUMENT_TOKEN_TO_BE_REPLACED

Driverless tractors: Rise of the machines 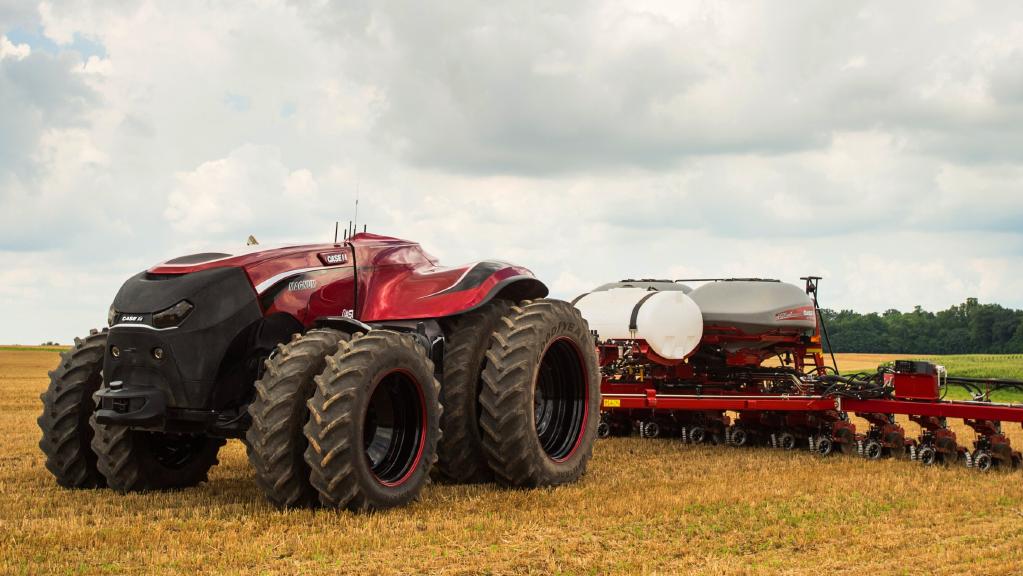 Case IH’s driverless tractor concept based on a Magnum 340.

AUTONOMOUS tractors that can work around the clock without human intervention are a reality.

Already there are machines carrying out light duties in Australian fields and it won’t be too long before tractors such as this driverless concept from Case IH will handle the heavy jobs. A report in this week’s Crop Gear, free in The Weekly Times, looks at who’s doing what in that space.

Crop Gear also looks into the bale density trend with one contractor telling the magazine: “You won’t get a job unless you can offer high density.”

Plus there is a round-up of vineyard and orchard tractors, advice on tyre maintenance, a look at Case IH’s Magnum Rowtrac and a look at an 884hp corn crop muncher.

Crop Gear, free in this week’s The Weekly Times.